She wouldn't be 'the one who got away'

3 min read
It may not be a game-changer, but Waikato Stud’s move to purchase the multiple Group 1 winner Bonneval (NZ) (Makfi {GB}) has temporarily, at least, bucked a worrying trend for the domestic industry.

An alarming number of leading New Zealand-bred mares have headed offshore at the end of their racing careers and the leading Matamata nursery was determined not to let that happen this time.

“Unfortunately, in the last 20 or 30 years our better fillies have been sold offshore and while one mare isn’t going to turn that around, it is turning the tide a bit,” Waikato Stud principal Mark Chittick said.

“We’ve done the deal and Bonneval is on her way to Yarraman Park where she will be covered by I Am Invincible.” – Mark Chittick.

“We’ve done the deal and Bonneval is on her way to Yarraman Park where she will be covered by I Am Invincible.

“She was an outstanding race mare from a wonderful family and there are a lot of fillies working for the family.” 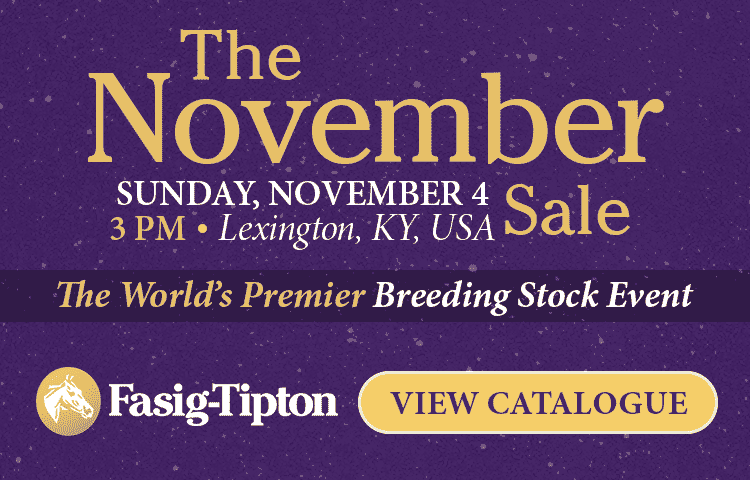 The change of ownership will see the 5-year-old Bonneval in the name of Chittick’s father Garry.

“At his age and stage it’s great to see Garry still has that passion for the breeding game. She’s another beautiful mare to add to our broodmare band.” – Mark Chittick.

“At his age and stage it’s great to see Garry still has that passion for the breeding game. She’s another beautiful mare to add to our broodmare band.”

Another major player behind the purchase was Mike Rennie, who has recently joined the stud as their Business Manager, and he was swiftly on the Bonneval trail and opened negotiations at 1pm on Friday.

“Mike was a big part of it. He took control and brokered the deal and had it confirmed by 4pm that day,” Chittick said.

Bonneval was an inspired purchase by partners Terry Jarvis, Alastair Lawrence and John Rattray, who paid NZ$150,000 to secure her out of Westbury Stud’s consignment at Karaka in 2016.

She is a daughter of the Zabeel (NZ) mare Imposingly, who is also the dam of the Group 3 winners Full Of Spirit (Flying Spur) and Lady Cumquat (Duke Of Marmalade {IRE}) and Bonneval’s stakes-winning sister Imposing Lass.

Last year’s Turnbull was her last victory, after which she suffered a suspensory ligament injury and two unplaced runs this spring led to her retirement.

“We’re in it for the long run and it was nice to get the deal done," Chittick said.

“Murray and Andrew did an incredible job with her and now it’s up to us to give Bonneval the same sort of opportunities.”

Next article
A chat with Chittick