6 min read
Eureka Stud’s classy and popular stallion Spirit Of Boom, a son of Sequalo, has enjoyed several highlights to his career at stud and on Saturday he produced another memorable moment in the opening event on Ipswich Cup Day.

Three of the Spirit Of Boom breed lined up in Saturday’s Bundamba Plate, a QTIS event for the 2-year-olds. On paper it looked as though the Tony Gollan-trained Honey Pot would have the upperhand on the back of her fast-finishing Listed Bill Carter S. third two weeks previously - that run eye-catching enough to see her supported as an odds-on favourite. 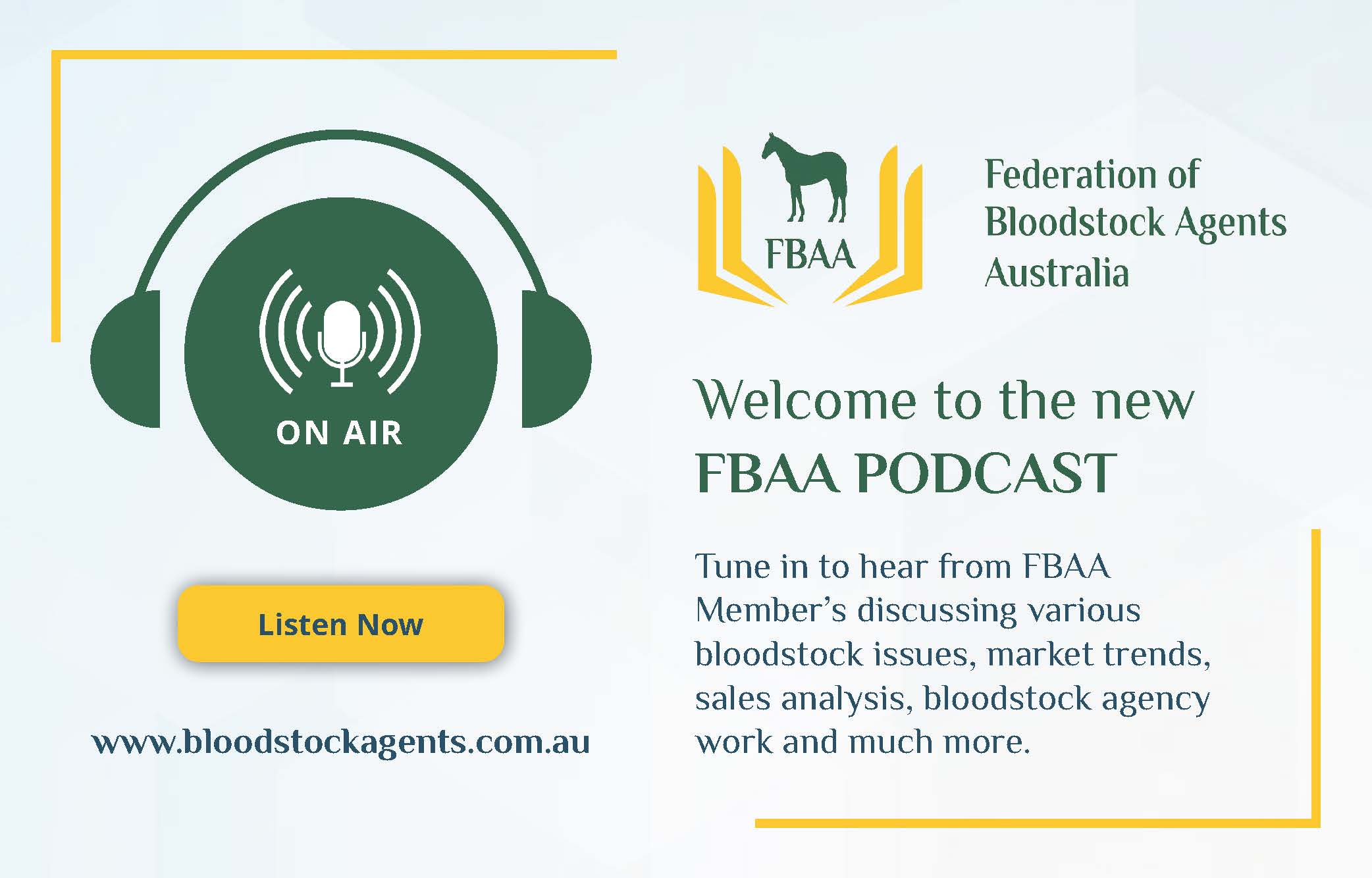 The Kevin Kemp-trained gelding Spooky Spirit meanwhile had bolted in with his maiden at Toowoomba, at just his second start, saluting by an impressive 7.25l.

Hattusa was also a last-start winner, too strong when recording a maiden win at the Gold Coast for the Helen Page stable. While that performance was promising, she was up in class on Saturday - hence her generous starting quote of 40-1.

A little slowly away but suited by a good pace set up by a tearaway leader, Hattusa was patiently steered by Tiffani Brooker - who had her ready to pounce from the 100 metres - and that she did, too good for the favourite with Spooky Spirit gamely boxing on late for third.

There was 0.75l between first and third, all the progeny of Spirit Of Boom. It is an achievement when a stallion provides a quinella which happens now and again but a trifecta is considerably rarer - the most famous ones in recent times in Australia coming in a couple of Group 1 races.

The 2018 Coolmore Stud S. which saw an all Zoustar finish with Sunlight, Zousain and Lean Mean Machine filling the placings and the 2010 AJC Derby for High Chaparral (Ire) with Shoot Out, Descarado (NZ) and Monaco Consul (NZ) and the 1999 G1 Caulfield Cup which was a triumph for Zabeel (NZ) with Sky Heights (NZ) defeating Laebeel (NZ) and Inaflury (NZ).

“We think Spirit Of Boom may have actually had a trifecta early days,” Eureka Stud’s Harry McAlpine said. “But on a Saturday feature raceday - definitely a first and a great effort.

“It was obviously not the winner most were expecting, but Helen Page has always had a good opinion of Hattusa, who was an expensive yearling, and obviously a good sort. And both Honey Pot and Spooky Spirit were great runs - it will be interesting to see if any of them back up in the Listed race (the Tattersall’s Life Members S.) at Eagle Farm next weekend.”

A Newhaven Park $280,000 graduate of the 2021 Magic Millions Gold Coast Yearling Sale, Hattusa did not surprise her trainer who described the promising bay as a bombproof, beautiful filly.

Hattusa (whose dam is a winning granddaughter of the Champion 2-Year-Old filly Hasna by Snippets) is part of a good recent run for Spirit Of Boom who McAlpine is hoping can enjoy an end of season rush to secure the title of leading sire of 2-year-olds by winners, that particular race he is currently in a neck and neck tussle with Lyndhurst Stud’s Better Than Ready a son of More Than Ready (USA).

“He has not had as many 2-year-old runners as many of his rivals but he just keeps getting the winners.”

Reminiscent of his sire Sequalo, the four-time Group-winning sprinter (widely recognised as one of the best of his era not to win a Group 1 race) who did such a fine job during his 18 years at Lyndhurst; so well-represented by 738 individual winners with an excellent 70.2 per cent winners-to-runners strike rate.

“He (Spirit Of Boom) has not had as many 2-year-old runners as many of his rivals but he just keeps getting the winners.” - Harry McAlpine

A higher-quality stallion than his sire (no disrespect to Sequalo!), Spirit Of Boom is also a horse whose progeny really know how to find the line, his current strike rate also hovering around the 70 per cent mark with 17 of his sons and daughters stakes winners including the recently retired G1 Manikato S. winner Jonker.

Continuing their consistent support of Spirit Of Boom (breeding 10 of his stakes winners) with around 25 of their own mares visiting him each season, and again in 2022, Eureka will also be picking out some nice mares for Jonker having secured a lifelong breeding right in that Aquis-based horse, who will stand the 2022 season for a fee of $16,500 (inc GST).

McAlpine is delighted with the quality of the mares Spirit Of Boom will serve this spring.

“He is at the level where he covers good books every year… a nice mixture of young, well-performed race mares and proven stakes producers,” he explained.

Describing the Spirit Of Boom breed as: “Tough horses who perform well at two and race on,” McAlpine is confident that the best is still to come, noting that his books have increased in quality each season.

“He is a proven, well-priced stallion who still has plenty of upside.”

“He (Spirit Of Boom) is a proven, well-priced stallion who still has plenty of upside.” - Harry McAlpine