6 min read
Burnewang North Pastoral's Cathy Hains didn't watch Saturday's G1 The Goodwood from home, instead she ventured to the Mornington Peninsula to cheer on the horse she bred - then sold - then bought back into... the big and talented Lombardo (I Am Invincible).

For there is considerable Mornington Peninsula history to the Hains' story, Cathy's father - the renowned businessman David Hains - breeding many a top-class galloper from the family's Kingston Park base.

And so Cathy was, she laughed, "Channelling some of that Kingston Park luck!" 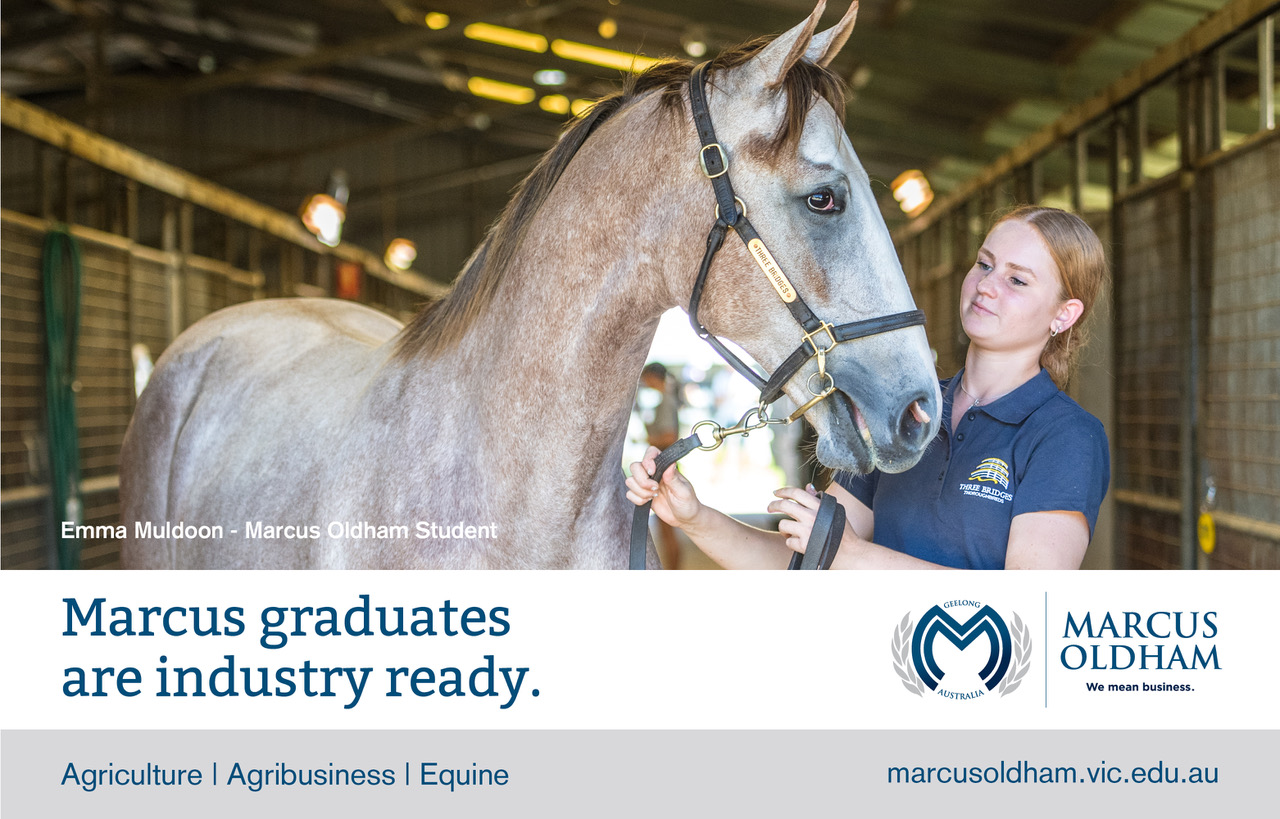 It did the trick too, Lombardo finding the lead from barrier 18 and travelling so sweetly in the lead for Zac Spain, giving a nice kick in the run home and holding off all challengers to win by an impressive 1.5l.

In doing so, the Mick Price and Michael Kent Jnr-trained 5-year-old recorded the eighth success of his 16-start career, one that has seen him amass over $715,000 in stakes.

What a horse he has been for his happy connections, led by Cathy Hains who was taken by Lombardo from his very early days.

Making his way into the world on August 19, 2016, Lombardo was always, Hains reported, "A really imposing horse.

"He was a gorgeous young horse. Big but well-balanced, strong and masculine; he really took the eye."

"He (Lombardo) was a gorgeous young horse. Big but well-balanced, strong and masculine; he really took the eye." - Cathy Hains

With Burnewang North Pastoral's policy always to sell, Lombardo made his way to the 2018 Inglis Melbourne Premier Yearling Sale where Mick Price and Aquis Farm secured him with their top bid of $300,000.

"A good result for us," Hains recalled.

He was still a big baby at that stage, however, and after few more runs (including the first of his five Morphettville successes) the stable advised connections that it would be best for the young horse to be gelded.

Whilst he was displaying potential, racing geldings was not part of the Aquis business model and the opportunity arose for Cathy Hains to buy back in.

And so he made his way back to Burnewang North where he was well looked after during a five month break, one which saw him mature and strengthen.

Since then it has been a great ride for Hains and her fellow owners and part of her enjoyment stems from the links with history and the important people in her life that Lombardo provides.

"His dam Swinging Babe was one of the very first mares we bought and she became a real farm favourite," Hains said, keen to pay homage to her friend and agent who knew just which mares to recommend, the late Steve Brem.

"Several of our foundation mares were owned in partnership with our good friend Eric Lucas," Hains said. "And Swinging Babe (who was retired three years ago) was one of those. And Lucas is now a part owner of Lombardo as well."

It is a real family feel to Burnewang North with the farm's business manager Tanya Edwards becoming as attached to the stud's horses as anyone.

"She just loves Lombardo and goes to all of his starts," Hains said. "She is a South Australian girl so she was at Morphettville on Saturday with her family and she just went berserk!"

Also gaining great satisfaction from the Group 1 result was David Hains. No longer breeding horses himself, he does however take pride from his daughter's achievements and she is thrilled to share them with him.

"He had his few dollars each-way on and he was delighted for us - he knows what winning a Group 1 race feels like!"

As well he should, David Hains in his famous red and yellow silks racing one of Australia's very best in Kingston Town (Bletchingly) and a host of other top-class horses.

Always keen to look outside the square, David Hains, with the help of his dear friend, champion golfer and thoroughbred enthusiast Norman Von Nida - sought to improve his stud's bloodlines by seeking the best of overseas' stock.

Kingston Town's dam Ada Hunter (Ity) (Andrea Mantegna {Fr}) was one of those whilst Hains' G1 Melbourne Cup winner Kingston Rule (USA) was the result of sending the triple Group 1 winner Rose Of Kingston (Claude {Ity}) to the US for a date with the legendary Secretariat (USA) (Bold Ruler {USA}).

And on another occasion a mare was sourced from, of all places - Denmark. The Danish Oaks winner and Swedish Oaks runner-up Love Song (Den) (Warpath {GB}). It was not a story of instant success for the mare whose four foals showed limited, if any, ability.

But, as they say - blood will out and all three of Love Song's daughters went onto make their mark, Lover's Chariot (Zephyr Zip {NZ}) as the grandam of the G1 Caulfield Cup winner Boom Time (Flying Spur) and Song Of Kingston (Bletchingly) as the dam of the G2 Hill S. winner Muirfield Village (Exit Five B {USA}).

And there was Song Of Norway (Vain), the first horse Hains bred out of Love Song. She didn't make it to the track but 11 of her progeny were winners with the best of those being the dual Group-winning sprinter Scandinavia (Snippets), dam of Widden Victoria's G1 The Galaxy winner Magnus and, of course, grandam of the mighty Black Caviar (Bel Esprit).

Meanwhile one of Scandinavia's daughters, the G2 Magic Night S. winner Scandiva (Fastnet Rock) is the dam of Maximillius (Written Tycoon) who broke his maiden in fine style at Morphettville on Saturday - Lombardo's stablemate at just his third outing impressive taking out the G3 David Coles AM S.

And so it was very much a Hains family day at Morphettville, the melding of past and present a very exciting and satisfying one for everyone involved. And with 25 resident mares at Burnewang North - including a couple of well-related mares recently secured in Europe - Hains hopes that there is still plenty to come.