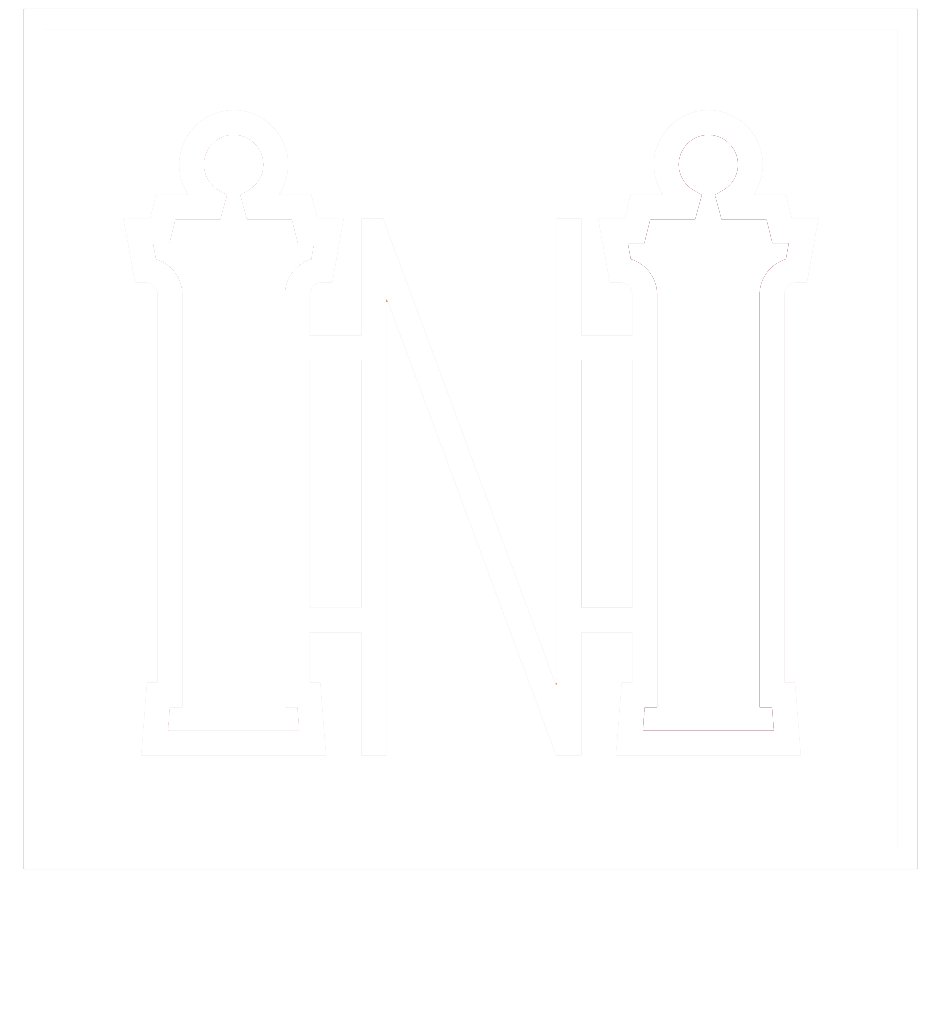 4 min read
The latest episode of Connections Cast features another edition of Mate vs Mate, where racing friends go head to head! In this edition, James Harron and Bruce Slade talk about the influence of Gai Waterhouse, finding the best stallions and mares, the friendship they have developed from working together and their respective strengths and weaknesses.

James Harron has built a reputation as one of Australia's leading bloodstock agents, while Bruce Slade has developed a tremendous respect across the industry from his work with Gai Waterhouse, Newgate and his burgeoning Kestrel Thoroughbreds bloodstock business.

The two developed a close friendship in their time working with Waterhouse around a decade ago, selecting some future stars of the track. According to Slade, it was an inauspicious introduction.

"I wouldn't say it was love at first sight, put it that way. I was very green, very new to the game and Gai had given me the opportunity to come over from New Zealand and work with her and her team," he said.

"I met with James to discuss him working with Gai and the figure that James ended the meeting with in terms of what his services would cost, I stood up and thought that was the end. 'It was nice knowing you, James!'"

Harron got the gig, and he and Slade would form quite the duo.

"To this day, James has had the biggest impact on me in terms of the way he looks at horses and the way he picked them out. That five-year period where we worked together at Gai's were some of the most fun and enjoyable in my whole time in racing," Slade said.

One of the great successes the pair had together while working for Waterhouse was the purchase of 2013 Melbourne Cup winner Fiorente (Ire), who would create history for the Hall of Fame trainer.

"It got down to the wire on that horse and Bruce got it across the line and had so much conviction that we were going to get it done," Harron said.

"Those moments late at night pushing that deal across the line produced one of the best horses I have been associated with, which was just something else, not to mention it was Gai's first Melbourne Cup winner, which she deserved so much."

Another key moment for the pair came in the wake of the 2012 Magic Millions raceday, where the pair had to convince an ownership group which had earlier lost the Magic Millions 2YO Classic on protest to re-invest in a Snitzel yearling filly that night in the sales ring.

"We wouldn’t have bought Sweet Idea without James really pushing hard. James said we had to buy this filly and ended up pushing us to the point where we had to get it done. Sweet Idea was bought and what a terrific filly she was," Slade recalls.

"James said we had to buy this filly (Sweet Idea) and ended up pushing us to the point where we had to get it done." - Bruce Slade

During their time working with Waterhouse, the pair also got to witness at close quarters two Champion 2-year-olds, Pierro and Vancouver, while Harron would later purchase Capitalist. He shared his insights into the three star juveniles and stallions.

"They were incredibly tough horses. The one thing I continue to learn from anyone you work with through trainers, or pre-trainers or breakers is that great mind and the great attitude these horses have, the tenacity and toughness and I suppose we see it in a lot of human athletes as well," he said.

The pair also shares what they believe is the secret to a good stallion, the best qualities in a broodmare and what they would do if they were in charge of Australian racing.

Slade also reveals what he believes is Harron's greatest culinary weakness. You'll have to listen to Connections Cast to find that one out.