On Sunday, we like the chances at Ballarat of a first-timer and a resuming 3-year-old who raced in strong company last preparation while at Ipswich a Tony Gollan-trained filly has caught our attention.

Big Boss Bee Kay (Fastnet Rock) is a brother to the Group performer Palazzo Vecchio with their dam the two-time Group 2 winner Palacio De Cristal (Encosta de Lago). She is out of the G1 Queensland Oaks winner Crystal Palace (Palace Music {USA}), who is a sister to the former Champion 3-year-old Naturalism who was successful three times at Group 1 level.

Trained by David and Ben Hayes and Tom Dabernig, Big Boss Bee Kay is raced by Gerry Harvey after the colt failed to make his $250,000 reserve at the Magic Millions National Yearling Sale. He has had one trial ahead of his debut and on pedigree alone deserves serious consideration.

Ocean Knight (NZ) (Ocean Park {NZ}) was particularly impressive when he won first time out last season and wasn’t subsequently disgraced in competitive age group events. He hasn’t raced since sixth behind Encryption (Lonhro) in the G2 Danehill S. so this represents a major step back in class and should see him make a successful return.

A NZ$115,000 Karaka purchase, Ocean Knight is a half-brother to two multiple winners and they are out of the unraced The Iffraaj Dame (NZ) (Iffraaj {GB}). She is a half-sister to the G2 St George S. winner La Rocket (Rock Of Gibraltar {Ire}), their dam being the G1 Mackinnon S. winner La Bella Dama (NZ) (Desert Sun {GB}).

Vinasta (I Am Invincible) has drawn ideally to make a strong first-up impression for in-form trainer Tony Gollan and jockey Brad Stewart. He was also aboard the filly when she finished a tidy fifth in her only trial. That was prior to Christmas so she has been patiently handled and the waiting tactics could be rewarded here. 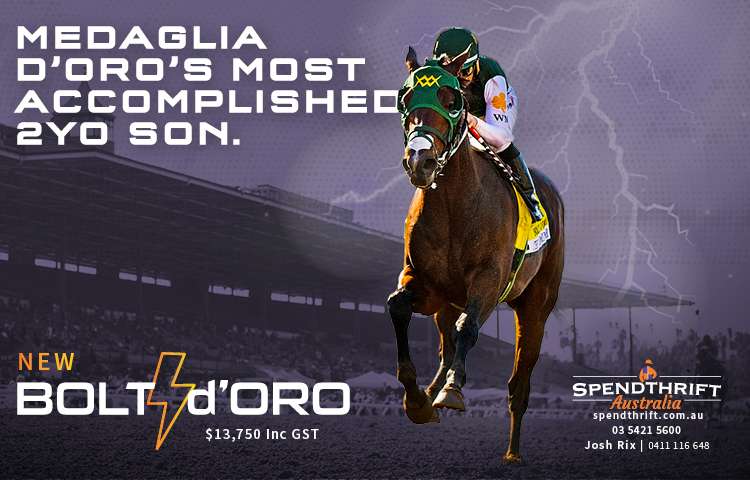