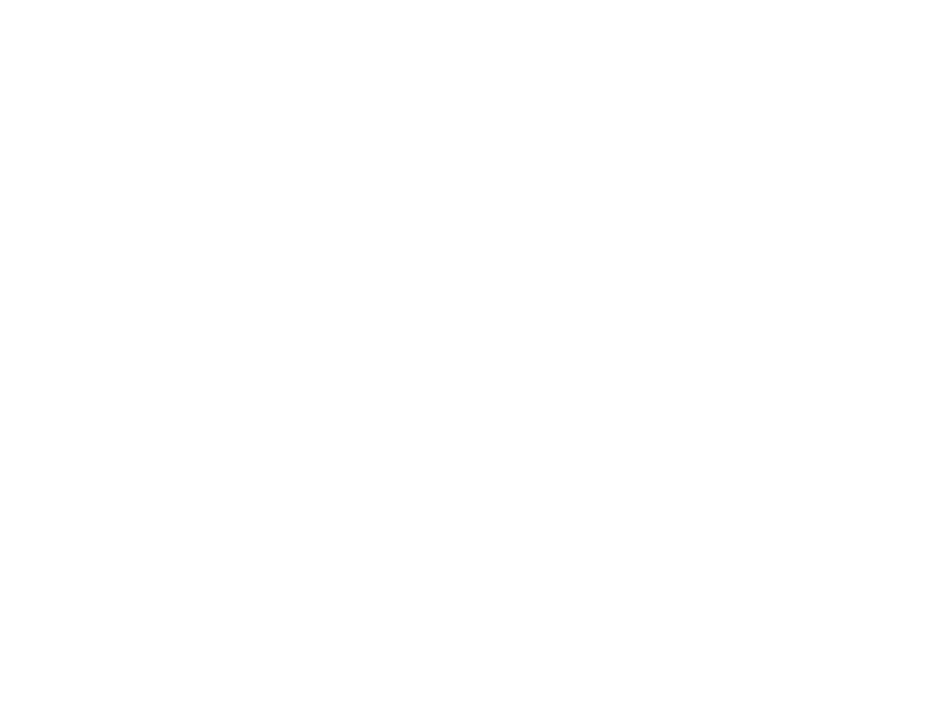 After being fractious in the gates Global Exchange (Dundeel {NZ}), jumped fairly under jockey Ben Melham and after settling back in the field off the fence, he travelled superbly. He started to work into the race at the 800m, peeling off their backs and then travelled as the widest runner coming into the straight to let down impressively for a tough win.

Global Exchange was a $130,000 purchase from the 2017 NZB Premier Yearling Sale for Ciaron Maher Bloodstock from Little Avondale Stud. He comes from an impressive stakes winning family including Faith Hill (Danehill {USA}), So Si Bon (So You Think {NZ}), and Black Minx (Lonhro).

Global Exchange is the first foal of Incredulous (Keep The Faith). She currently has a weanling colt by More Than Ready (USA) (Southern Halo {USA}), and missed to Invader (Snitzel) last year. This is his second stakeswin, with his sire Dundeel (NZ) (High Chaparral {IRE}) building an impressive record at stud.

Mystyko (NZ) has never seen an auction ring at any stage of his life. This was the gelding's first success at stakes level. He comes from the family of stakes winner Reeperbahn (Pre Emptive Strike {CAN}).

Mystyko (NZ) is the fourth foal of Plan The Peace (NZ) (I Conquer {NZ}). She hasn't had much luck in the breeding barn in the past few years, however in 2018 she had a colt by De Gaule (Exceed and Excel).

Pohutukawa (Medaglia D’Oro {USA}) was at short odds after coming off a solid run for fifth in the G1 Surround S.

The Godolphin filly was stepping up to a mile for the first time and she coped admirably, running out a convincing winner in the hands of James McDonald.

Longshot Frankely Awesome (Frankel {GB}) turned her form around with a strong showing for second and Scarlet Dream (Sebring) did well to take third money after drawing the outside gate.

Pohutukawa is the first winner produced by Lumina (Redoute’s Choice), who is a half-sister to the Surround S., then a Group 2 event, winner Chinchilla Rose (Lion Hunter) and to her G2 Ascot Vale S. winning brother Ferocity.