4 min read
Magic Millions Gold Coast Yearling Sale starts on Wednesday and with a couple of high-profile lots listed early in the catalogue, things are expected to be hot early.

With two highly-anticipated colts from Group 1 winning mares listed inside the first 20 lots, Magic Millions Gold Coast Yearling Sale is expected to start with a bang on Wednesday.

Lot 10, by Medaglia D'Oro (USA) out of Peggy Jean (Myboycharlie {USA}) and Lot 20, the first foal from Group 1 winner Politeness (Street Sense {USA}) by Snitzel are just two of the 56 lots out of stakes-winning mares set to sell on the opening day.

Widden offer the colt out of G1 Sires Produce S. winner Peggy Jean, while Arrowfield chairman John Messara described the colt out of G1 Myer Classic winner Politeness as 'much-admired' and he is sure to create plenty of interest.

Arrowfield also expects a strong reception for Lot 63, the Snitzel filly out of another Group 1 winner in Response (Charge Forward), making her a full sister to last year's Golden Slipper winner Estijaab. 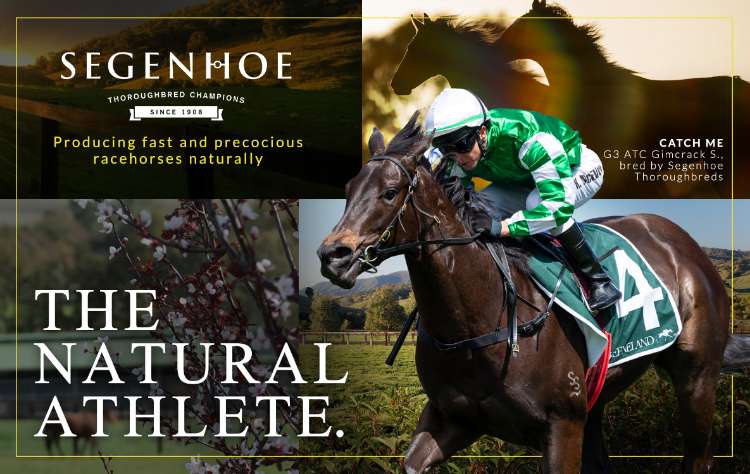 Overall, it should be a very strong start to the sale for Snitzel, who has 19 lots on sale on Day 1, six of them out of Group 1 winners.

Lot 32, out of American Group 1 winner Pure Fun (USA) (Pure Prize {USA}) and offered by Kia Ora Stud is expected to be highly sought after, while Milburn Creek puts forward a colt by Secret Admirer (Dubawi {Ire}), a half-brother to Danawi listed as Lot 104, who will be similarly coveted by buyers.

I Am Invincible pipped Snitzel in terms of the average yearling price at last year's sale and has 23 on sale in the opening day, including the full brother to last year's sale topper, out of Listed winner Tai Tai Tess (Magic Albert).

That colt, Lot 204, is being offered by Yarraman Park, who described him as similar to his $2m brother, who is called Faretti and is yet to debut for Gai Waterhouse and Adrian Bott. 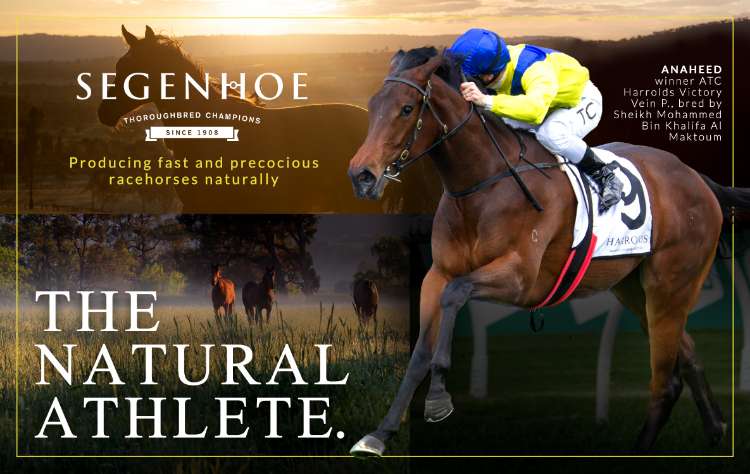 Of the I Am Invincible fillies on offer, Lot 72 out of WA stakes-winner Rose Of Choice (Choisir), also offered by Yarraman Park, and Lot 82, out of Runaway Runaway (Starcraft), making her a half to Listed winner Fox Swift (Foxwedge), offered by Edinglassie Stud, are both expected to be in demand.

The popularity of Widden's Zoustar is set to surge this sale off the back of the performances of his first and second crops, with the sire claiming a remarkable trifecta in the recent G1 Coolmore Stud S.

There are 12 Zoustars on sale on Day 1, with the first of them Lot 18, a filly out of Pleats (Fr) (Green Desert {USA}) offered by Lime Country an early highlight. 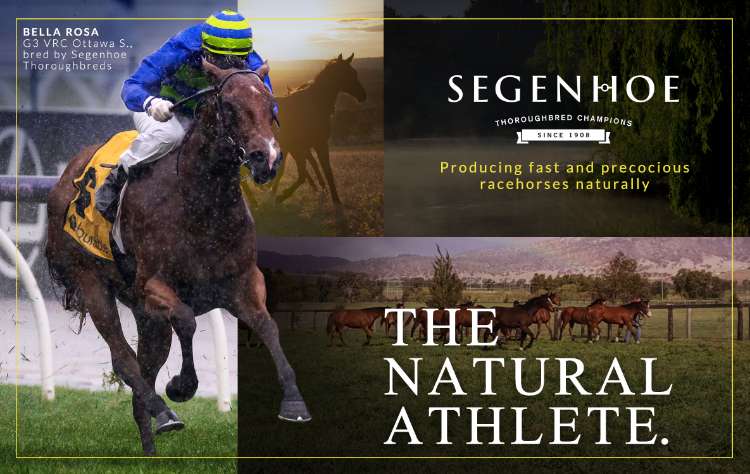 Lot 117 is another out of an imported mare in Shakeira (USA) (Freud {USA}). This colt was a $310,000 weanling purchase for Redwall Bloodstock and he is expected to create quite a stir.

"He's a really strong colt, quite similar to that Zousain type. He is big, strong and has quality all over. He was purchased as a weanling, so he's being re-offered and he was also purchased before Zoustar went to another level," Widden Marketing and Stallions Nominations Manager Ryan McEvoy said ahead of the sale.

Widden also put forward Lot 191, the Zoustar filly out of stakes-placed Sunday Rose (Exceed And Excel), who is another one expected to make an impression.

Zoustar's Group 1 winner Sunlight was a $300,000 buy at this sale two years ago before going on to win last year's Magic Millions 2YO Classic. Her half brother by Sebring, Lot 152, will be eagerly anticipated on the first day.

In terms of first-season sires, there will significant interest to see how Vancouver's first yearling fares in the ring. Lot 2 is a filly by Paris Who (Fusaichi Pegasus {USA}), the sister of Zizou from the family of Not A Single Doubt and Oohood.