Eagle Farm trainer Kelly Schweida's double hand in next week's Magic Millions 2YO Classic at the Gold Coast could be set to reap extra rewards, with both The Odyssey (Better Than Ready) and Gala Miss (More Than Ready {USA}) eligible for the Magic Millions Racing Women's Initiative.

The Odyssey has already secured his place in the field, while Schweida will have to sweat on whether Gala Miss gets into the final field. That filly, a winner at Doomben on debut back in November, currently sits around No.20 in the 16-horse field, with three horses above her unlikely to contest.

With some attrition ahead of the final field being declared, Schweida could join some of the biggest names of the Australian turf, the likes of David and Ben Hayes and Tom Dabernig and Gai Waterhouse and Adrian Bott, having multiple runners in the rich juvenile race. 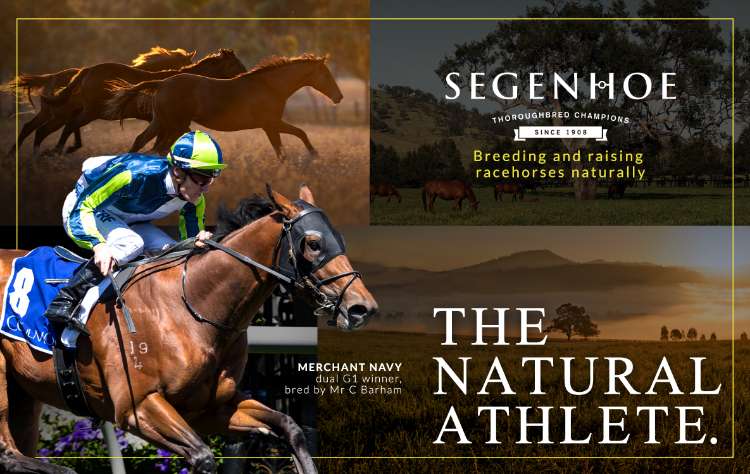 It’s quite an achievement from Schweida, who spent under $1 million buying eight yearlings at last year's Magic Millions Yearling Sale, syndicating half of them to female ownership in order to qualify for the $500,000 in bonuses available through the Women's Initiative.

"Fifty per cent of the yearlings I bought last year were women's horses, so we are getting more and more girls involved." - Trainer, Kelly Schweida

"If it's doable, that's the way you’d go. Fifty per cent of the yearlings I bought last year were women's horses, so we are getting more and more girls involved," he said. 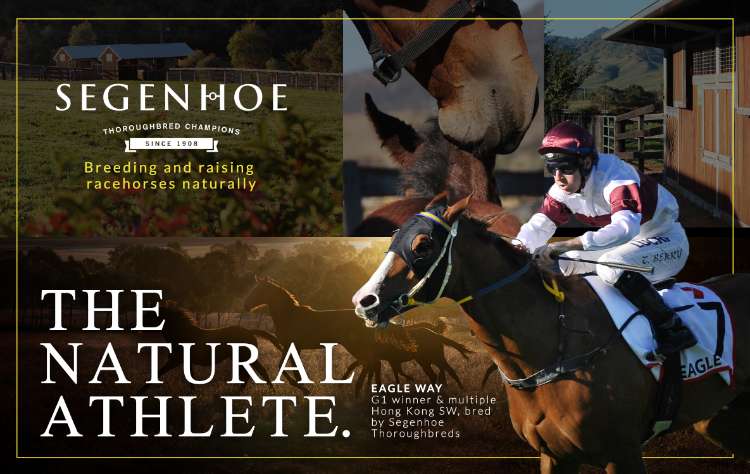 Strong hand to run for bonus

There are a handful of other horses who will compete for the bonus, including Dubious (Not A Single Doubt), Girls Are Ready (Better Than Ready), Champagne Boom (Spirit of Boom), Courseshewill (Unencumbered) and Champagne Jet (Jet Spur).

Schweida sees Dubious, the winner of the G3 Breeders' Classic, as his major rival in that regard. 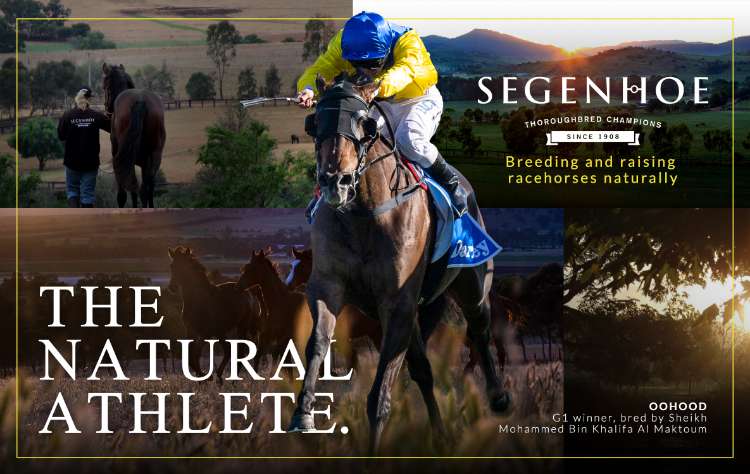 One of that colt's owners is Loretta Fung, the wife of Aquis supremo Tony Fung, who was also a part owner of last year's Magic Millions 2YO Classic winner Sunlight (Zoustar). That filly, who would go on to win the 2018 Coolmore Stud S. collected over $1.5 million for her win, becoming the third winner of the race eligible for the Magic Millions Racing Women's bonus in its seven years.

Real Surreal (Real Saga), trained locally by Kelso Wood, was the first winner of the race to claim the bonus in 2013 and Le Chef (Exceed and Excel) did the same in 2015.

The Odyssey is owned by several existing clients of Schweida, including Janelle Whalley, whose daughter Heidi is a long-time strapper for the trainer as well as the trainer's wife Vera.

"Vera has always had shares in horses as have the Whalleys." - Kelly Schweida

"The Double J syndicate are in him too. They have another horse with me. Vera has always had shares in horses as have the Whalleys," the trainer said.

The colt from the first crop of Schweida's former star sprinter Better Than Ready was a $30,000 buy.

The Odyssey's final lead-up run saw him finish third in the QTIS 2YO race at Gold Coast on Saturday, beaten 2.5l by the impressive Godolphin filly Exhilarates (Snitzel), who in the process became the global powerhouse's first Magic Millions runner.