The rise and rise of Magic Millions

7 min read
As Queensland is nowadays arguably the biggest fish in Australia’s bloodstock-sales sea, it is easy to forget that until relatively recently it was merely a minnow.

While Gerry Harvey and Katie Paige-Harvey can take the credit for the Magic Millions’ current eminence, the seeds were sown half a century ago when the late Carl Waugh, a cattle dealer from Roma who began breeding horses near Toowoomba, used to muse that it was a shame that Queensland had no sale to rival the principal auctions down south.

In time, Waugh began to turn his vision splendid into reality. Teaming up with the late Gordon McNicol, a Brisbane-based businessman and grazier, he set up a yearling sale at the Brisbane Showgrounds (with David Chester, who is still with the company as its Sales Director, the principal auctioneer) which would have a valuable race for its graduates attached. That race, the Golden Nugget S., took place at the Gold Coast, with a lead-up race at Toowoomba. In time, the sale was relocated to the Gold Coast and the race was re-named the Magic Millions - at a time when a million really was a million. 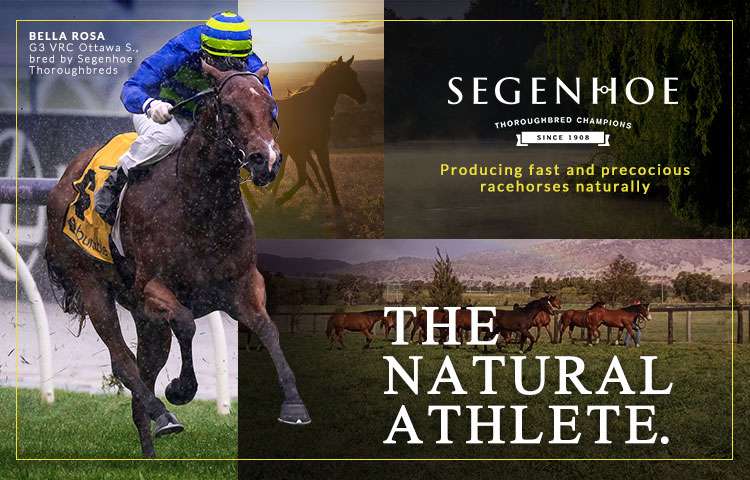 The Magic Millions could not have got off to a better start as the first winner of the Magic Millions Two-Year-Old Classic was a very special horse who captured the imagination of the whole nation and gave the sale publicity and promotion that money couldn’t buy. Bought at the 1986 Magic Millions Gold Coast Yearling Sale for $22,000, Snippets (Lunchtime {GB}) proved to be the perfect precocious juvenile.

The first winner of the Magic Millions Two-Year-Old Classic was a very special horse who captured the imagination of the whole nation." - John Berry

Trained locally by Sally Rodgers, Snippets blew the opposition away at the Gold Coast in January 1987, strolling home under Phillip Smith and giving the race the perfect fairytale beginning. In time he gave the race and sale plenty more advertisements. Transferred to Max Lees at Newcastle, he landed the G1 AJC Sires’ Produce S. that autumn and then at three took the G1 Oakleigh Plate and the G1 The Galaxy. 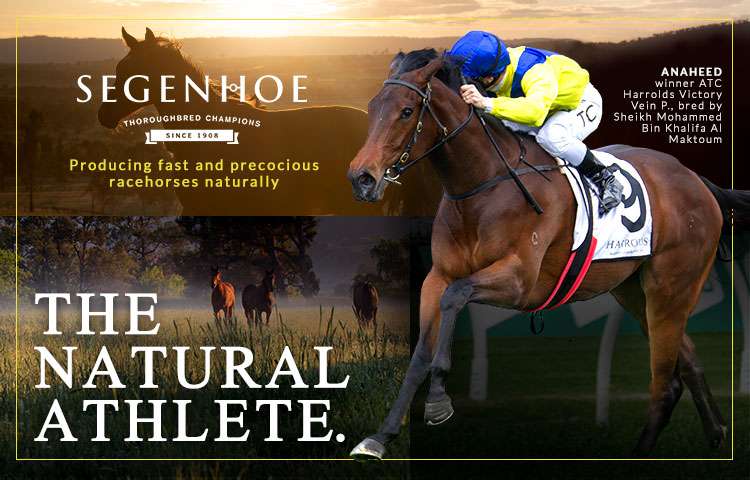 Yet more promotion followed over the subsequent years as he became an excellent stallion initially at Mike Willessee’s Trans Media Park in Cootamundra and then at Arrowfield. Snippets still stands proud in the pedigrees of numerous top-class horses, most obviously as the maternal grandsire of the reigning champion sire Snitzel (Redoute’s Choice).

An even greater horse came out of the Magic Millions Gold Coast Yearling Sale in 1990. Lee Freedman was establishing himself as one of the leading trainers in the land, and the Magic Millions Two-Year-Old Classic naturally featured highly on his radar. He came home from that year’s sale with a grey son of Kala Dancer (GB) (Niniski {USA}), hopeful that the colt might be returning for the race in 12 months’ time. That proved to be an unrealistic aspiration, but all was forgiven on the first Tuesday in November in 1992 when the four-year-old Subzero won the G1 Melbourne Cup. And that, of course, was only the start of the incredible story of ‘Subbie’, nowadays without doubt the greatest and most popular horse in the land. 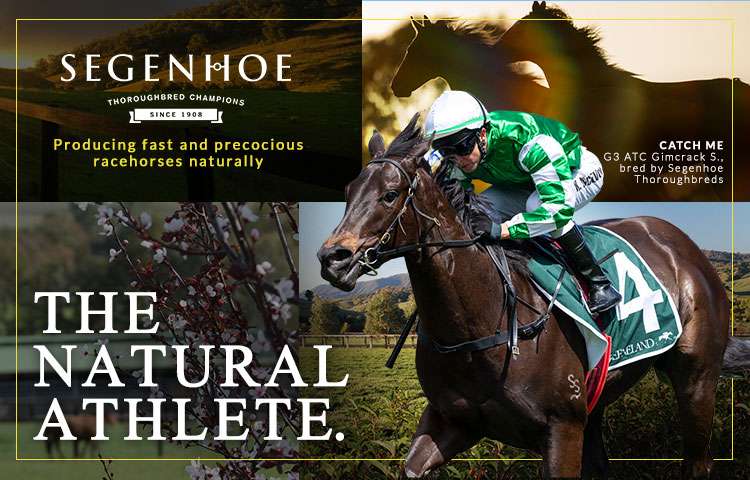 It was already clear that a brilliant sprinter of the calibre of Snippets emerging from the Magic Millions Yearling Sale was not a flash in the pan. The roll of honour of the race’s winners was becoming more illustrious with each year that passed, St. Jude (Godswalk {USA}) landing it in 1990, Bold Promise (Luskin Star) in 1991 and Clan O’Sullivan (Zoffany {USA}) in 1992.

Bold Promise went on to excel as a broodmare, breeding 1996 G1 Golden Slipper S. heroine Merlene (Danehill {USA}), while the 1994 winner Brave Warrior (Cossack Warrior) followed in the footsteps of Snippets when developing from superb racehorse into top-class sire, albeit in a tragically short stud career. The 1997 winner General Nediym (Nediym {Ire}) and the 1999 winner Testa Rossa (Perugino {USA}) both followed suit.

"While the quality of both the sale and the race continued to flourish, the same sadly could not be said about the sales company." - John Berry

While the quality of both the sale and the race continued to flourish, the same sadly could not be said about the sales company. The ambitious project began to prove financially unsustainable once the boom of the ‘80s had turned into the recession of the ‘90s, and the enterprise was on its last legs when Harvey stepped in and bought the company out of receivership in 1998.

Initially John Singleton and Rob Ferguson each took a 25% interest in the company, but nowadays Gerry Harvey and Katie Paige-Harvey own it outright. Under their stewardship, it has more than thrived. Their shared financial acumen and flair for promotion firstly made the company viable again and then, realising the very fullest extent of Carl Waugh’s dreams, turned it into the most successful sales-company in Australia.

"Under their stewardship, it has more than thrived." - John Berry

"You can have tradition, and there are good things about that, but you’ve got to mix it with technology, innovation and promotion. It’s theatre." - Gerry Harvey

Harvey’s enthusiasm for the project is immense. An outstanding businessman and natural showman, he makes it all sound so easy: “It’s just a matter of promotion. You can have tradition, and there are good things about that, but you’ve got to mix it with technology, innovation and promotion. It’s theatre. You’re selling theatre. When people come to the Magic Millions, we’re putting on a show for them. They bring the family, they all go to the sales and to the races, and they say, ‘Holy Moses! This is terrific; what a difference!’

“We’re out there selling the dream. We get people excited – and, of course, they want to buy a horse. We create theatre, and we do it better than anyone in the world.”

A record of champions

What helps, of course, is that the sale’s record of producing champions remains rock-solid. The list of current top-liners who graduated from the Magic Millions Gold Coast January Sale starts at Winx (Street Cry {Ire}) and then works on through the likes of Redzel (Snitzel), Sunlight (Zoustar), D’Argento (So You Think {NZ}) and Levendi (Pierro).

The G1 Golden Slipper S. has become a great source of publicity. When Capitalist (Written Tycoon) won in 2016, he became the tenth graduate of a Magic Millions Gold Coast sale to win the Slipper in 17 years. Several of these have gone on to success at stud, including Sebring (More Than Ready), Pierro (Lonhro) and Stratum (Redoute’s Choice). Other successful stallions to have emerged from the sale in recent years include Zoustar (Northern Meteor) and Spirit Of Boom (Sequalo) and it seems fair to assume that Capitalist and 2015 Slipper hero Vancouver (Medaglia D’Oro {USA}) will follow suit, as well as 2015 Horse of the Year Dissident (Sebring) whom Peter Moody bought for $210,000 at the Gold Coast January Yearling Sale in 2012.

It’s London to a brick on that this year’s Magic Millions Gold Coast January Yearling Sale will throw up more Group One winners - and equally certain that a lot of fun will be had along the way.