Peters eclipsed the 97-year-old record for the highest number of Perth Cup wins, when Star Exhibit edged past Action, by a neck on the line, in the $500,000 Group 2 Cup at Ascot.

Star Exhibit put Peters on level footing with owner Paddy Connolly on seven cups, when he won the 2016 edition.

Peters won their first Cup with three-year-old Field Officer in 1993. 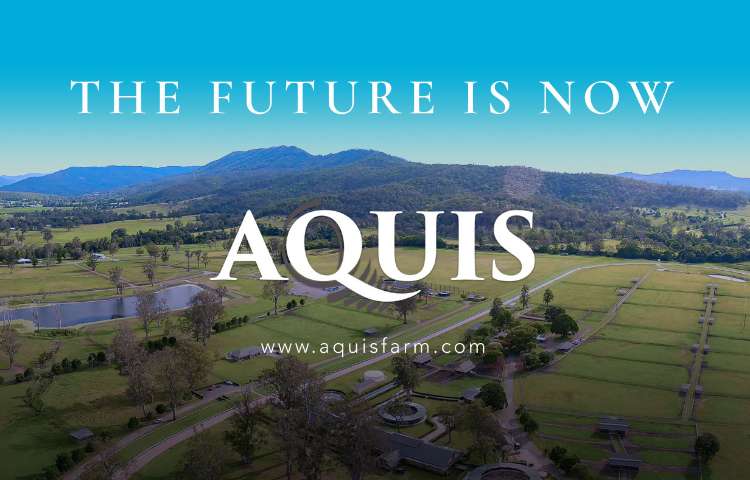 Trainer Adam Durrant prepared his third Cup winner after wins for Peters with Lords Ransom and Real Love. It was the Serpentine stable’s fourth win in the Cup as Adam’s father Geoff, with now stable foreman Jason Miller, trained Star Exhibit, when Peters quinellaed the Cup, with Neverland running a close second. Adam Durrant was away on a sabbatical at the time.

Veteran jockey Peter Hall, affectionately known as WA’s Cups King, claimed his third Cup, after wins for his father Alan on Black Tom in 2006 and on Delicacy in 2016. 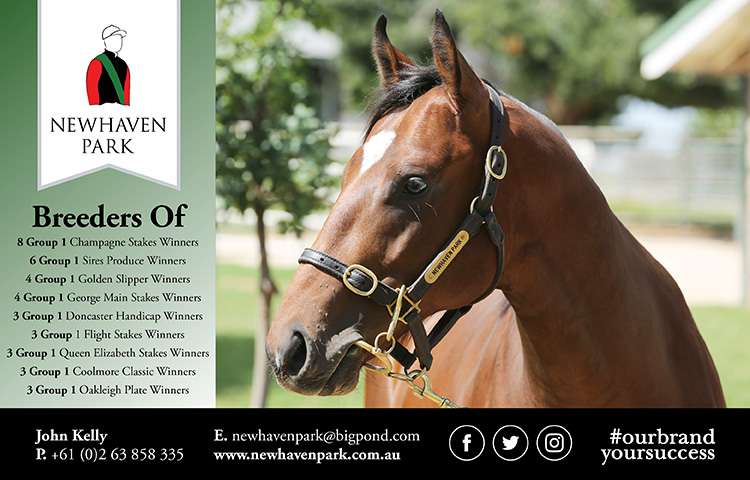 The Peters have celebrated an extraordinary carnival at Ascot.

"This is a very special win to me." - Jockey, Peter Hall

Hall was battling to hold back the tears as the 52 year-old jockey rode Star Exhibit back to the winner’s stall.

Hall said a scrimmage on the first corner out of the straight, when Perfect Jewel, Dark Musket and Royal Star were pushed wide at the rear of the field, provided him with a saloon passage to follow $6 third favourite Gatting (Hard Spun-Stubborn), who finished a brave fifth.

“This is a very special win to me,” Hall said. “I never thought I would ride three Perth Cup winners. Bob and Sandra Peters have stuck by me, when I couldn’t get rides from other owners. To tell you the truth I have got to pinch myself, because I can’t believe it.

"To tell you the truth I have got to pinch myself, because I can’t believe it." - Peter Hall

“Winning the Cup on my dad’s horse Black Tom set me on a path to believe that I could achieve big things. I hang around with the right people and it pays off. This horse had really been working well during the week and I thought he could do it and he did!”

Hall has been riding for Adam Durrant since he took over the stables from his father in the early 2000s.

“Hally came to me 10 or 12 years ago,” Durrant said. He was basically riding in the North-West and couldn’t get rides in Perth. We struck up a friendship and we have had such great success. Although when he tears one up, he really does a good job of it. But when he rides well, like he did today, there is nobody better.

“He did well by us when we needed the money early and had to have a good bet and he is still doing it for us.”

Durrant said Star Exhibit had a few niggling injuries during his preparation, but the eight-year-old was spot on for the Cup.

“He has some mileage on the clock so you have to keep patching him up,” Durrant said. One thing we did notice was over the past 10 days or so he came on a heap. His gallops were really good and he was coping with those niggling issues. Hally put the finishing touches on him this week and he has done it."

“This is a real high for us because over the past few weeks we have been on a low." - Trainer, Adam Durrant

“This is a real high for us because over the past few weeks we have been on a low. A bug came through the stable and we got over that and then we had no luck in running in races. We expected horses to win, but they were finishing second and third, so this is a mighty pick-me-up.”

Bob Peters was somewhat circumspect after breaking the record.

Action appeared to have the Cup in his keeping when he hit the front at the 150m, but Star Exhibit kept on attacking, gaining the upper hand inside the final 50m.

It was two lengths away to the Prize Catch (Zoffany), who ran out of his skin to finish third, with Peters’ mare and second favourite Mississippi Delta (High Chaparral {IRE}) running fourth, 3 ¼ lengths behind the winner.

It was a huge effort by the five-year-old mare, who was trapped three deep for the journey.

“It is nice to get the monkey off our back, after sitting equal for the past couple of years,” Peters said. I thought he was the least likely of our five runners to win.

“In saying that he has been improving and he did run the second fastest sectional when he finished fifth in the Van Heemst. He is getting older, but he looks to still have some racing left in him.

“I thought Action had it won until I saw this bloke steaming home.”

Another result for cerise

Peters was proved right, two races prior, when he chose to run Celebrity Dream in the Group 3 La Trice (1800m), rather than head into the Listed Summer Scorcher (1000m).

“It makes it a lot easier when she drew a barrier (2),” Peters said. “She was stuck wide from 11 in the Starstruck.”

Celebrity Dream has taken her stakes earnings to $545,750 from her 10 wins and six placings at 22 starts.