5 min read
It takes a special stallion to achieve success in one country; even fewer can mark their place in two. As More Than Ready finishes his final season in the Hunter Valley, John Boyce looks at the incredible record of Vinery's favourite son.

In many respects, he’s all a sire should be. More Than Ready has spent 17 consecutive years commuting between Kentucky and the Hunter Valley. And he’s still coming up with top-class performers in both places.

Trained by Todd Pletcher, More Than Ready lived up to his name winning his first five races as a juvenile. Moreover, in the June and July of his first season he posted Beyers of 102, 105 and 105 winning the Flash, the G3 Tremont and the G2 Sanford Stakes in New York. Rarely does a two-year-old post a 100-plus Beyer, let alone as early in the season as June or July – it’s the equivalent of a 130-plus Timeform mark.

"Rarely does a two-year-old post a 100-plus Beyer, let alone as early in the season as June or July." - John Boyce

There were nine more 100-plus Beyers to come from More Than Ready at three. In fact, the only time he dipped below was when fourth in the Kentucky Derby. He recorded a 103 winning the G1 seven-furlong King’s Bishop for three-year-old sprinters and an even-higher 110 a month later when finishing second in the all-aged G1 Vosburgh again over seven furlongs. Clearly speed was his forte. 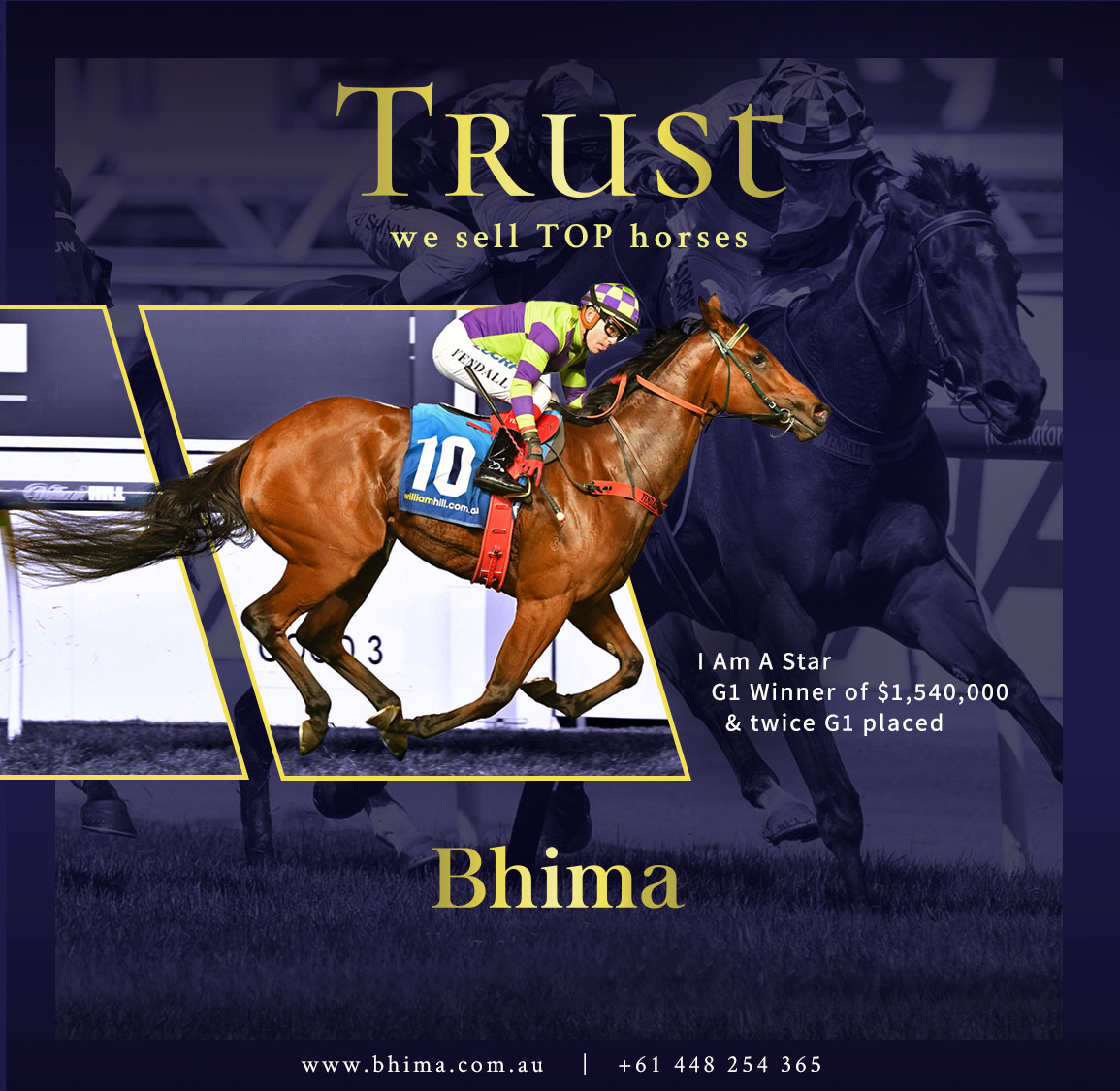 The best of his American foals

Remarkably, given More Than Ready’s age, current star sprinter Roy H is perhaps the best racehorse from his American foals.

Roy H put his sire’s name in lights again at the Breeders’ Cup last weekend, winning the Sprint for the second time, while his three-year-old son Catholic Boy has also enjoyed success at the highest level in America this year.

He and Midnight Lute are the only horses to win back-to-back Breeders’ Cup Sprints. He also completed a double in the G1 Santa Anita Sprint Championship on his previous start. Timeform assessed his Churchill Downs win at 128 which is the highest rating achieved by a son or daughter of More Than Ready foaled in the northern hemisphere.

Another son, Regally Ready, earned a 126 rating winning the Breeders’ Cup Turf Sprint in 2011, having just scored a G1 victory in the Nearctic Stakes at Woodbine. Catholic Boy, at 125, is his third best horse on ratings. He scored a G1 double this summer in the Belmont Derby and Travers Stakes both over ten furlongs, but failed to show in the Breeders’ Cup Classic this time around.

Versatility in his Australian stock

The versatility of his American-foaled runners is also present in his Australian stock.

Anywhere from 1200 to 2400 metres you can find a major winner by More Than Ready. From his Slipper winners Sebring and Phelan Ready to his Victoria Derby heros Prized Icon and Benico.

And in between perhaps his best of all in More Joyous, who won no fewer than eight G1s, culminating with a glorious treble in the autumn of 2011 in Sydney – the Queen of the Turf, the Doncaster and the Queen Elizabeth. It’s not surprising that prior to Roy H’s second Breeders’ Cup Sprint victory, More Joyous was rated More Than Ready’s best runner anywhere in the world at 128.

Given his longevity and consistent shuttling, More Than Ready has sired a phenomenal 190 Stakes winners, which places him fifth among all sires worldwide ranked by Stakes winners and it’s only a matter of time before he moves up to fourth place. Only Danehill, Sadler’s Wells, Galileo and Danzig have more – exalted company indeed.

"In both regions he’s made excellent use of the mares he’s covered, improving on the opportunities presented to him." - John Boyce

There is also a consistent symmetry between More Than Ready’s northern and southern quality output. He may well have more Stakes winners (108) among his American crops than in Australia (82), but the percentages of Stakes winners are broadly similar in each region.

In both regions he’s made excellent use of the mares he’s covered, improving on the opportunities presented to him. In America he has a better record when mated with elite mares, siring 13% Stakes winners, compared to 9% in the southern hemisphere.

There is no doubt that More Than Ready was talented enough as a sire to take advantage of Australia’s plentiful supply of Danehill blood. Remarkably 33 of his 82 Stakes winners foaled in Australia were from Danehill-line mares, including 14 from daughters of Danehill himself. They include seven of his 14 G1 winners and feature both his Victoria Derby winners as well as Sebring.

And it is More Than Ready’s Golden Slipper hero that we can expect to carry on his line.

Sebring is already matching and surpassing his sire’s achievements. Moreover, there are already 30 Australian-foaled Stakes winners out of More Than Ready mares. Predictably, Fastnet Rock (15.8% Stakes winners to runners), Not A Single Doubt (21.1%) and Redoute’s Choice (15.4%) – all Danehill-line sires – have taken full advantage.

Next article
Bull charges a new era for Gelagotis brothers