From Avoca to Caulfield - the next step in the Weir juggernaut

It was 23 years ago this weekend when a battling country trainer saddled-up his first-ever winner at Avoca in Victoria's Central Highlands. On Saturday, Darren Weir puts the polish on three horses in the G1 Caulfield Cup, including the favourite Kings Will Dream (Ire) (Casamento {Ire}).

Weir's rise from a battling country trainer and farrier to become Australia's pre-eminent horseman is literally the stuff of movies, with the fairytale success of Prince of Penzance (NZ) (Pentire {GB}) in the 2015 Melbourne Cup now being immortalised in film.

It's a story told many times, as much because of the authenticity of his character as it is his extraordinary record-breaking achievements over the past decade. 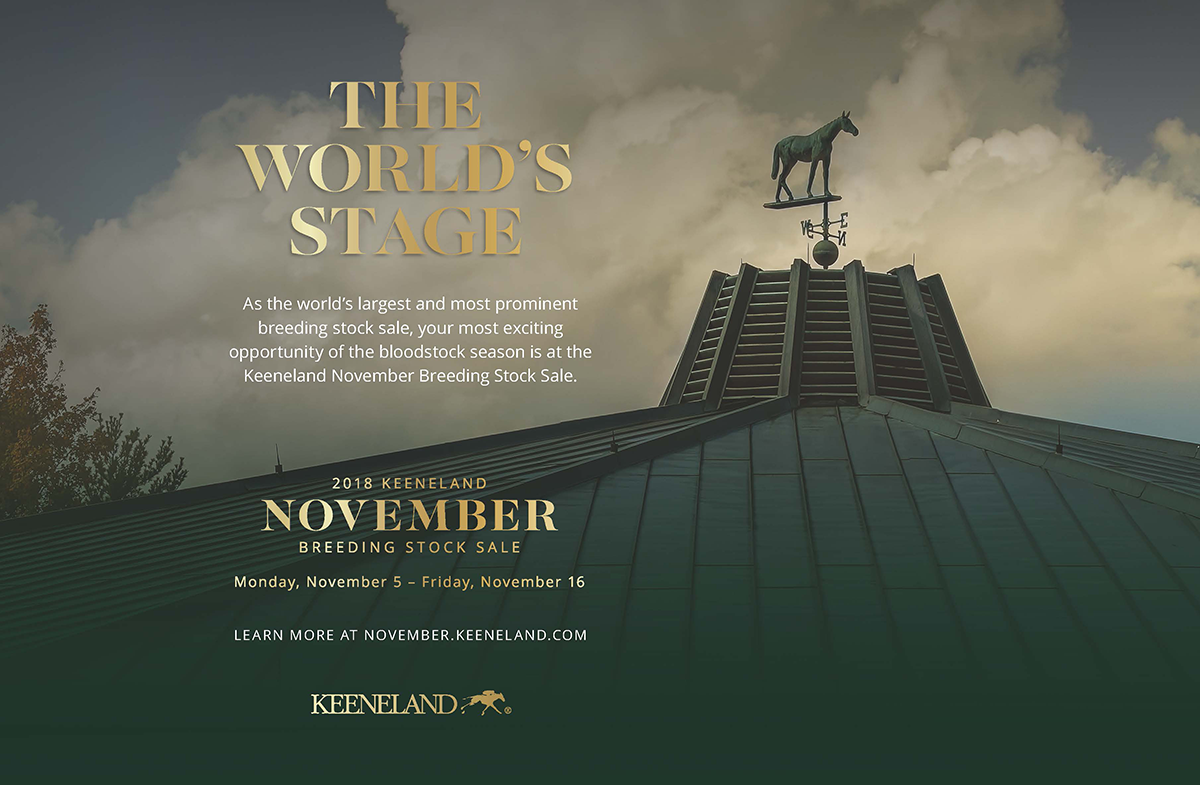 In a sport of kings played out on fields of perfectly prepared turf, the story of Weir is rooted in the Mallee dust of his home town of Berriwillock and the tracks of Western and Northern Victoria where he learned his craft as a horseman.

"I didn’t have much of a clue what I was doing and it took me a while to win that first race." - Darren Weir

Avoca is as pretty a track as you get in those parts. Set among spectacular gum trees and framed by the Pyrenees Range, it only hosts a couple of meetings a year.

In 1995, Weir took a 7-year-old mare Epaulay (King's Party) to the Caulfield Cup day races at Avoca looking to break her maiden. The resultant two-length win was the first step of what is now a fabled story.

"I was mucking around shoeing, breaking in and a little bit of training at the time and I bred this horse from a broken-down mare. I didn’t have much of a clue what I was doing and it took me a while to win that first race," he told Racenet.com.au this week.

"I celebrated the win by going to the Birchip B&S Ball with (then) jockey Walton Bones and I got home two days' later."

Weir's laid-back and occasionally larrikin persona is a significant part of his success. More at home at Burrumbeet than Flemington, he has eschewed formality and praise in equal measures, despite his phenomenal record.

This season he has trained 143 winners in the first 79 days. If he continues at this rate, he will have over 650 winners in 2018-19. Those numbers just beggar belief.

And it is not as if Weir is forsaking quality for quantity. A little over five years ago, he had trained just one Group 1 winner, now he has 33, including a Group 1 double with Amphitrite (Sebring) and Land of Plenty (Stratum) last week at Caulfield.

While Caulfield has been a particularly happy hunting ground for Weir, with 14 Group 1 wins, he has never come close in a Caulfield Cup, with Real Love's (Desert King {Ire}) fifth in 2016 his best effort in three attempts.

"It's just good to have horses running in it, touch wood everything has gone well so far." -Darren Weir on the Caulfield Cup

"It's just good to have horses running in it," Weir told RSN. "Touch wood everything has gone well so far."

Kings for a day?

Weir's triple threat on the Cup riches on Saturday is headed by the imported Kings Will Dream, a horse that in typical Weir fashion, has graduated from a BM64 race at Warrnambool in January to now be a Caulfield Cup favourite.

Bought out of Europe by Brad Spicer after three starts for Micky Hammond, the thoughts were Kings Will Dream would make a strong country cups contender.

"If he can land in the right spot say, if he’s in the first eight the first time around, I do think he will certainly be in the finish. He’s had the perfect preparation for it and we hope he’s good enough." - Darren weir

After five straight wins to start his Australian career, culminating in a five-length romp in the Listed Mornington Cup, a ballot-free race for the Caulfield Cup, it was clear Spicer and Weir had to upgrade their plans.

Taking a path through weight-for-age races this spring, Kings Will Dream has proven more than competitive, with a string of close-up finishes.

“I think the key is he has been racing at weight-for-age and he drops back to a handicap. If he can land in the right spot say, if he’s in the first eight the first time around, I do think he will certainly be in the finish. He’s had the perfect preparation for it and we hope he’s good enough," Weir said on Friday.

"If he’s not good enough tomorrow, we can’t do our job any better. The horse looks amazing." - Darren Weir

“I don’t get ahead of myself in races because I know what can go wrong, but one thing I can assure the owners and all punters that are out there, is you wouldn’t get a horse in any better order."

"I think he’s had the ideal preparation and all the boxes have been ticked. If he’s not good enough tomorrow, we can’t do our job any better. The horse looks amazing."

Craig Williams, who rode Kings will Dream when he was third in the G1 Turnbull S., takes the ride again from barrier six. Weir is confident Williams, a two-time Cup winner, can get the job done, however the race pans out.

“He has a habit of not being great away. It will be important that he can jump-away and obviously hold his spot and use the barrier. If that doesn’t happen we have the right man for the job anyway," the trainer said.

The trainer said the progressive Night's Watch deserved his place in the field and would be given a quieter ride in the race from barrier 18.

“He drops a lot in weight. He’s got the tricky barrier to overcome but I guess when you draw there you're committed to run one way and that’s quietly and try and get into a three-wide position and get a bit of a cart into the race and be ridden to be strong late," he said.

“Whether it’s all just come a bit quick for him I’m not sure, but just like Kings Will Dream he’s had a great preparation and he’s in really good order."

Weir feels the good gate (barrier 2) is Gallic Chieftain's best asset, but he was unsure whether he had the class to win the race.

Interestingly, as well as 15 runners at Caulfield on Saturday, Weir has two horses running at Avoca.

Dusk Fall (Ire) (New Approach {Ire}) and Mystical Spirit (Fr) (Spirit One {Fr}) started out their careers respectively with Freddy Head in France and Martyn Meade in the UK and find themselves contesting the Avoca Cup.

Their pedigrees look a little more exotic than the mare Weir took to the same track in 1995.

But while a lot has changed, some things haven't. Asked how long the celebration would last compared to that Avoca win 23 years ago should he win a Caulfield Cup, Weir gave the response.

"I'm tipping it might be a few more than a couple days."

Next article
Better than average start for Ready's first crop