Declaring The Everest a Group Zero

4 min read
The second renewal of The Everest was run on Saturday. Rob Waterhouse tells TDN AusNZ his thoughts on The Everest and its quest to attain Group 1 status.

The Everest is, perhaps, the oldest form of race: a sweepstake. All organised races were once sweepstakes. Unlike the old-fashioned, normal sweepstakes, the stakes in The Everest are put forward by third parties, who then link with a runner, under some negotiated arrangement.

The Everest attracted a 'modern' record crowd of 40,000 racegoers to Randwick. Oddly, I say a horse called Pierata, who won the $0.5M WFA Sydney Stakes run immediately prior to the Everest, would have won the Everest (in the conditions on the day (heavy) and having seen the quality of Pierata’s win) but the connections could not reach a deal with any stakeholders (or slot holders). More fool both sides of the possible transaction.

Indubitably, it is a Group One, in all but name, or to be more accurate, I’d declare a Group Zero. - Rob Waterhouse

Madly, it will take till after the third year to be ordained a Group One. Fancy, the richest race in the world but the Australian Pattern Committee can’t be precipitative.

Indubitably, it is a Group One, in all but name, or to be more accurate, I’d declare a Group Zero. 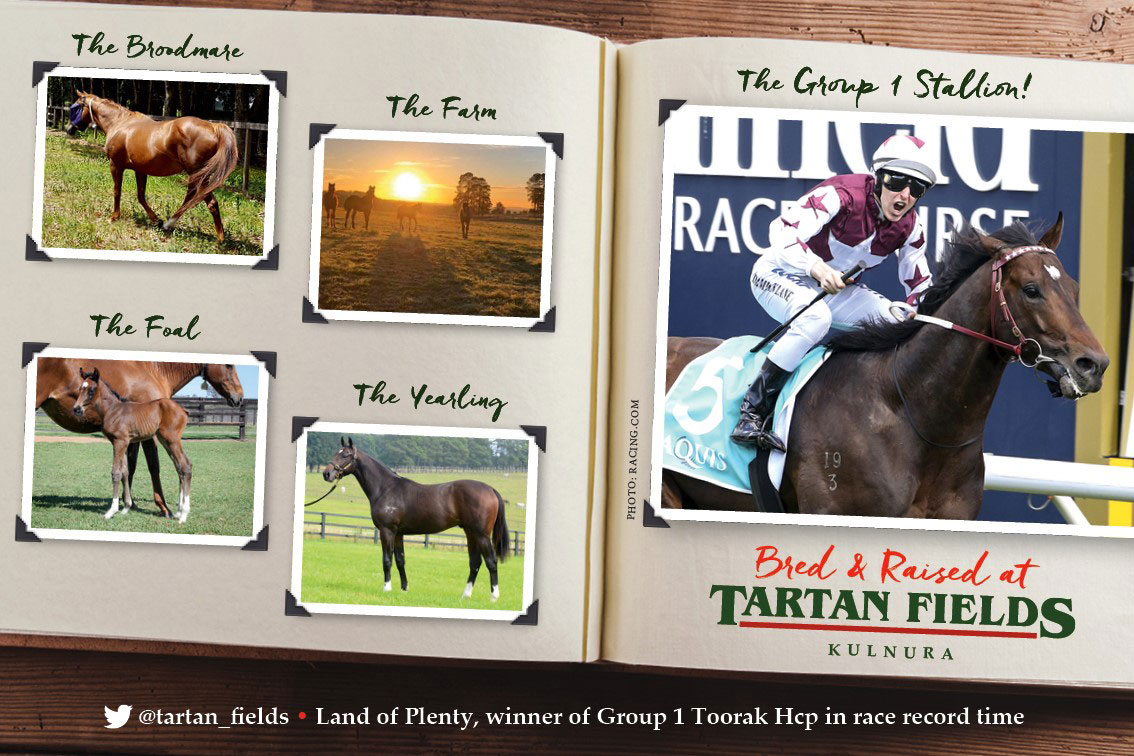 The birth of a Group 1 race

This methodology depends on the quality of the ratings, something with which I have a quarrel.

Simply said, the ratings of Australia sprinters, I say, is too high; Australia stayers too low.

A manifestation of this is that over the 40 races that have been upgraded recently, nearly all are 1600m or less; and stayers are faced with the ultimatum: reduce the distance (to rate higher) or drop a Group grade. Madness.

Simply said, the ratings of Australia sprinters, I say, is too high; Australia stayers too low. - Rob Waterhouse

But it works in the Everest’s favour. Both the race and four placegetters over three years will rate highly. So it will be “in”. The Group One Everest! But in 18 months.

On my figures, on weight ratings, it is, of course, above Group One standard, notwithstanding it is not a champagne year. I say that because of the 12 runners, none of the first five over the line were last start winners and only three of the others were. Unusual. But it still rates well.

On my time ratings, I also have it rating above Group One standard. It was a Group One field, on either view.

Were I the Pattern Committee, I would pay the most attention to the prizemoney of the race. Water finds its own level. For “pen pushers” (of which I am one) to pontificate about ratings is rubbish. Prizemoney sorts it out, in the main.

The answer is keep the top Australian staying races Group Ones, just give the Northern-Hemisphere raiders more weight. - Rob Waterhouse

The old practise, with ratings, was give the best horse in each distance division 10 stone (140 pounds or 63 kilo), or thereabouts and work down from there. That’s no longer done. A mistake.

Handicappers who supply the official ratings would say, in their defence, all ratings should be equal around the world. The truth is Northern-Hemisphere stayers are far superior to ours, but so what? Just because a school is poor at maths doesn’t mean the school has no maths prizes, penalised their maths dux. If the school did that, maths study would deteriorate.

The answer is keep the top Australian staying races Group Ones, just give the Northern-Hemisphere raiders more weight.

Otherwise, this new way will cause a constant devaluation of Australian staying races.