Keeping a lid on Cummings and the Cup

James Cummings is trying his best to keep the emotion out of Avilius' (GB) (Pivotal {GB}) tilt at the G1 Melbourne Cup, but the wave that washed over him after the imported stayer preserved his unbeaten Australian record with a win in the race named after Cummings' famous grandfather indicates it will be a tough task.

There is no name more synonymous with the Melbourne Cup than Cummings, and the young trainer is well poised to add to the 12 Cups that Bart won, based on Avilius' tough win at Flemington in the G3 The Bart Cummings on Saturday. 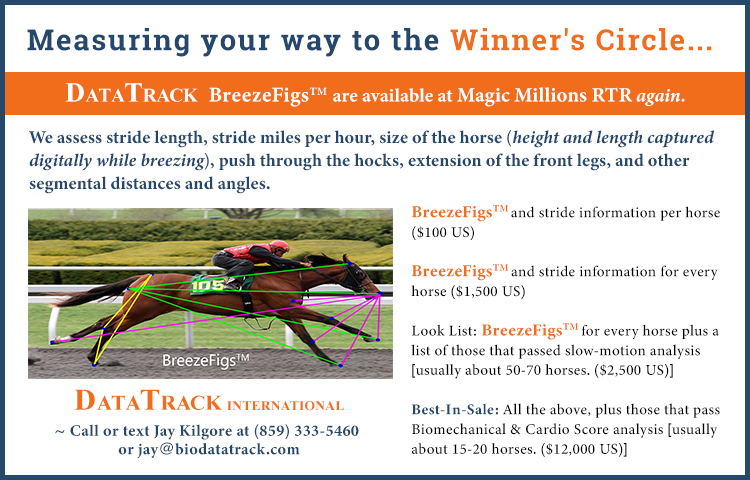 "We just tried to keep the sentiment out of it. Today was about getting His Highness Sheikh Mohammed in the Melbourne Cup, and we’ve achieved that," he said in reference to the Godolphin supremo.

"Today was about getting His Highness Sheikh Mohammed in the Melbourne Cup, and we’ve achieved that." - James Cummings

"Now that he's exempt we can plot a path and run him where we fell is best suited to the horse and we’re not chasing out tail with him."

But emotion is clearly bubbling for Cummings, who trained in partnership with his famous grandfather in his final years and shared a strong bond with him.

"It is special to me, but it’s got to be business first and I'm just so proud for the team that we got it done," he said. "I'm just excited to have a horse in the Cup, and it’s a pretty special moment."

Avilius is now clear Melbourne Cup favourite, heading a market which is full of internationally prepared horses. The narrative has now been set for the build-up, it’s J Cummings v The World, and that will be played out through the media in the next month.

But the trainer himself clearly doesn’t feel comfortable with that role. He was at pains to ensure the credit for Avilius' transformation from Group competitive European galloper to Melbourne Cup favourite is appropriately shared.

"Andre Fabre has put his blood, sweat and tears into Avilius before he got to us, he had great form behind Cracksman over a mile-and-a-half and now we're starting to put our own polish on him," he said.

"We've been patient with the horse all along and we tend to go for the small fish when they're there but there was a whale on the horizon if we could get the (Melbourne Cup) exemption from winning this race."

Unlike his previous three victories in Australia, Avilius was made to fight for this success, staging a battle with fellow import Jaameh (Ire) {Iffraaj {GB}) over the final 200m which wasn't settled until the stewards dismissed a protest from the rider of the runner-up.

It was a victory which said as much about the character of the horse as it did about his ability.

“He outmuscled one (Jaameh) to the line, which I really thought was the one to beat, so it was a terrifically courageous performance from the horse." Cummings said.

"It's two weeks to the Caulfield Cup and I think you need to pay up by Tuesday so we've got to look at a couple of races for him or consider whether or not he might be the sort of horse that is clean-winded enough to go straight to the Melbourne Cup."