Nothing dubious about French purchase

3 min read
Sheamus Mills’ eye for value has reaped a massive reward for two of his clients following the G3 Breeders’ Plate victory at Randwick of Dubious (Not A Single Doubt).

“I told Anthony Roberts of Chesapeake Thoroughbreds, who was a new client of mine at the time, that I was going up there,” Mills said. 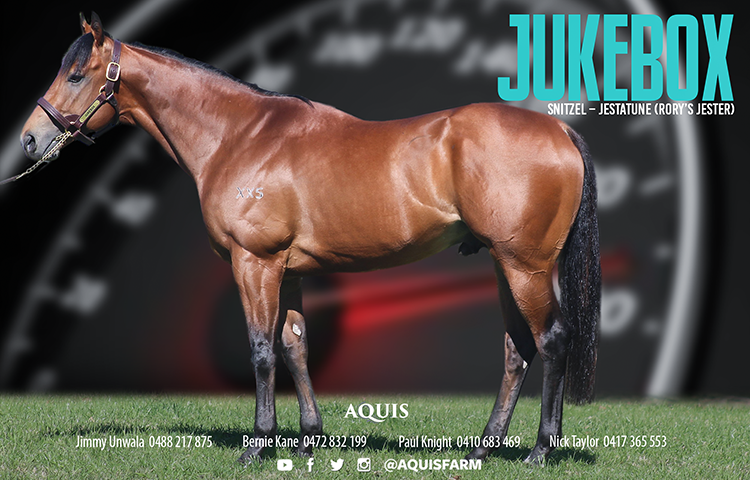 “I like the French and German lines, I think they are much better value than other parts of Europe and I bought two mares.” – Sheamus Mills.

“I like the French and German lines, I think they are much better value than other parts of Europe and I bought two mares.

“One was for Shadwell Stud and this one and it was down to nothing more than value really, luck of the draw.

“Anthony was keen to take half of the mare and I had picked up a new client, Brian Toohey of Winton Bloodstock, and he went in.”

"Arqana in December is my favourite way to round out the sales circuit. The setting in Deauville is stunning, the food is fantastic and the hospitality as good as anywhere else in the world. The mix of European pedigrees means there is often a hidden diamond there somewhere, and just about every mare I've purchased from the sale has been a huge commercial success when brought back to Australia and crossed with our stallions."

Suspiceuse was a winner over 2000 metres and a black type placegetter in France and she was given her chance in Australia.

“We put her back into work to see if we could get a win or two here,” Mills said. “She had a reasonable number of starts, but she was unlucky and had a few excuses and finished around the mark.”

On retirement, Suspicieuse was sent to Not A Single Doubt and Dubious is her first foal. Trainer Ciaron Maher and Aquis Farm's combined to buy the colt for $350,000 at this year's Magic Millions Yearling Sale.

“I do the matings and Anthony goes through them as well,” Mills said. “She went to Not A Single Doubt, he was at $30,000 that year.

“She’s a big, scopey mare and a touch plain about the head so we thought he would put in speed and quality.” – Sheamus Mills.

“My clients are largely commercial breeders so we’re trying to get as good a pedigree as possible. She’s a big, scopey mare and a touch plain about the head so we thought he would put in speed and quality.

“Unfortunately, the mare slipped in her second season, but in some ways that was a blessing.”

Knowing Dubious was a fine first foal, they were in a better position to decide their next move.

“When he was born he was close to 70kg and he’s filled out and really looks the part.” – Sheamus Mills.

“She’s now got a Foxwedge colt and he’s a big, strong bloke,” Mills said. “When he was born he was close to 70kg and he’s filled out and really looks the part.

“She’s booked to Russian Revolution, but obviously the owners are giving consideration to sending her back to Not A Single Doubt.

“For a first foal you dream of these things and it’s given us a big piece of the puzzle, not having that second foal gave us a bit more time and we could see they type of foal she throws.”