A filly bought as a tribute to popular horse owner Phil Sly has rewarded the patience of her owners and trainer Wendy Kelly with a maiden win at Sale on Thursday.

Sly Song (Your Song) was bought on the same day that Sly, best known as the owner of champion mare Mosheen (Fastnet Rock), passed away after a long battle with cancer in April 2016.

Racing in Sly's famous white, red and blue silks, Sly Song broke through at start five in what trainer Wendy Kelly described as an emotional triumph.

"The guys that are in the filly are long-term clients who knew Phil, so it’s a very special moment to see her win today, especially in his colours," Kelly said post race. 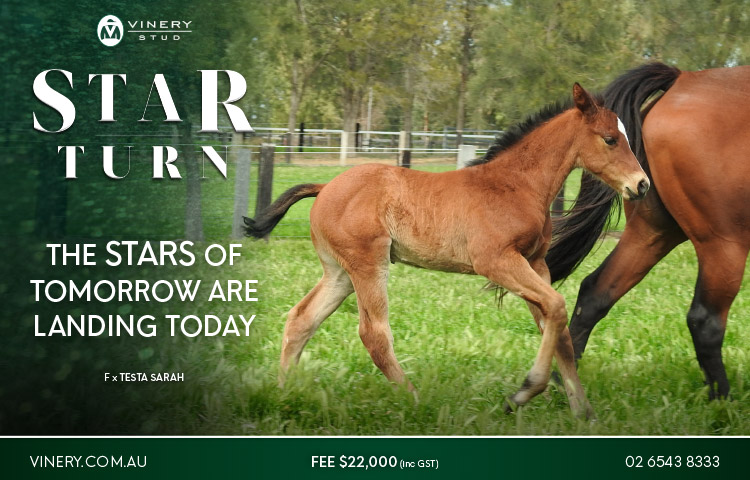 Kelly believes the confidence the four-year-old gained from the win could help her go on and fulfil the potential she has already shown.

"She's always had a lot of talent. The horses who have beaten her have gone on and won in town. I think she's got that chance to go ahead now," she said.

Jockey Craig Williams said he had been keen to stick with the mare, who had taken a lot of work to get her ready to perform at her best on the racetrack.

"When I had my first sit on her, I could understand the amount of time and dedication it had taken to get this horse to that stage," he said.

"She's always shown above average ability. That will give her confidence with that win under her belt."

Her dam Miss Majella (Redoute's Choice) was a $400,000 yearling purchase as a half-sister to Group 1 winner Mentality as well as to the dams of black-type winners I'm All The Talk and Gold Force.

Bought by Bert Vieira at a broodmare sale in 2014, Miss Majella has had some issues in the breeding barn and has not produced another foal to the track.